Nanjing is located on the middle and lower reaches of Yangzi River in Eastern China. The city covers an area of over six thousand square kilometers with a population of over 6.2 million. As the capital of Jiangsu province, Nanjing is an important cultural and education center. The city boasts many of the province's top universities and colleges, such as the Southeast University.

The name Nanjing, which means "South Capital", is reflective of the importance of Nanjing as the capital of six dynasties in China's fabled history (Wu, Eastern Jin, Song, Qi, Liang and Chen). Nanjing is often referred to as "Jinling"and/or "Stone City" in China, while some foreigners know it as "Nanking". Officially named Nanjing during the Ming dynasty, it was called "Ning" for short.

Visitors to Nanjing will be impressed by the city's well-preserved traditional architecture and historical sights. Parts of the original city walls and city gates are still intact, a feature which sets Nanjing apart from most ancient Chinese cities. 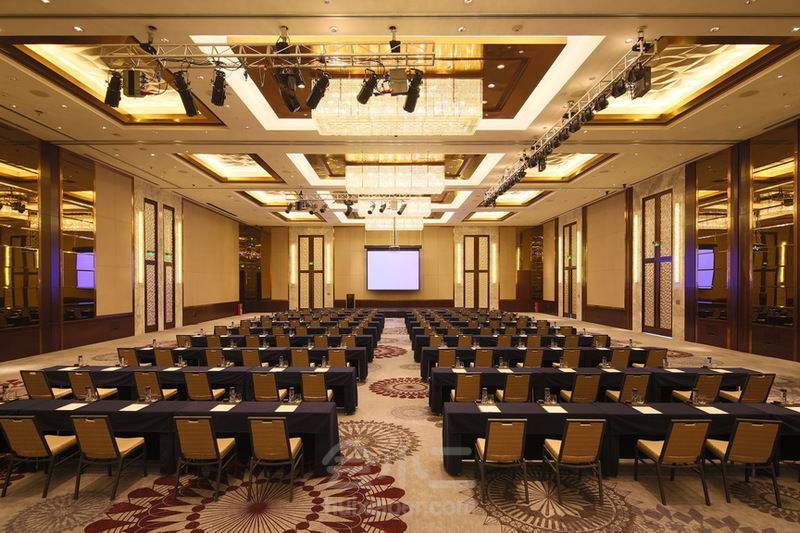 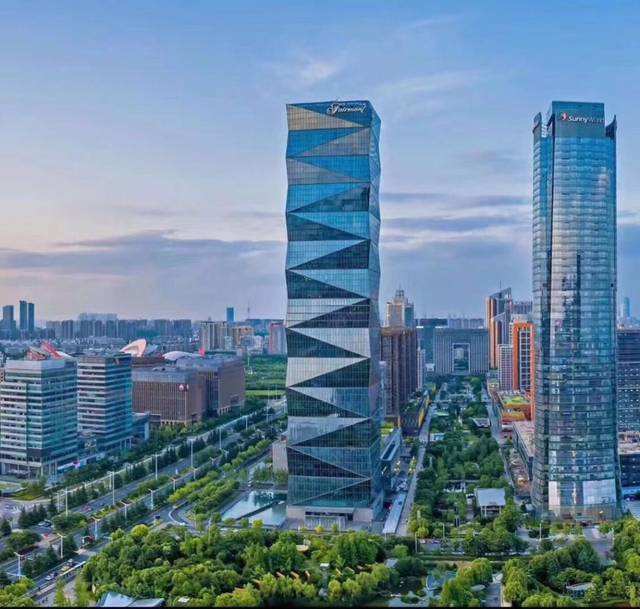